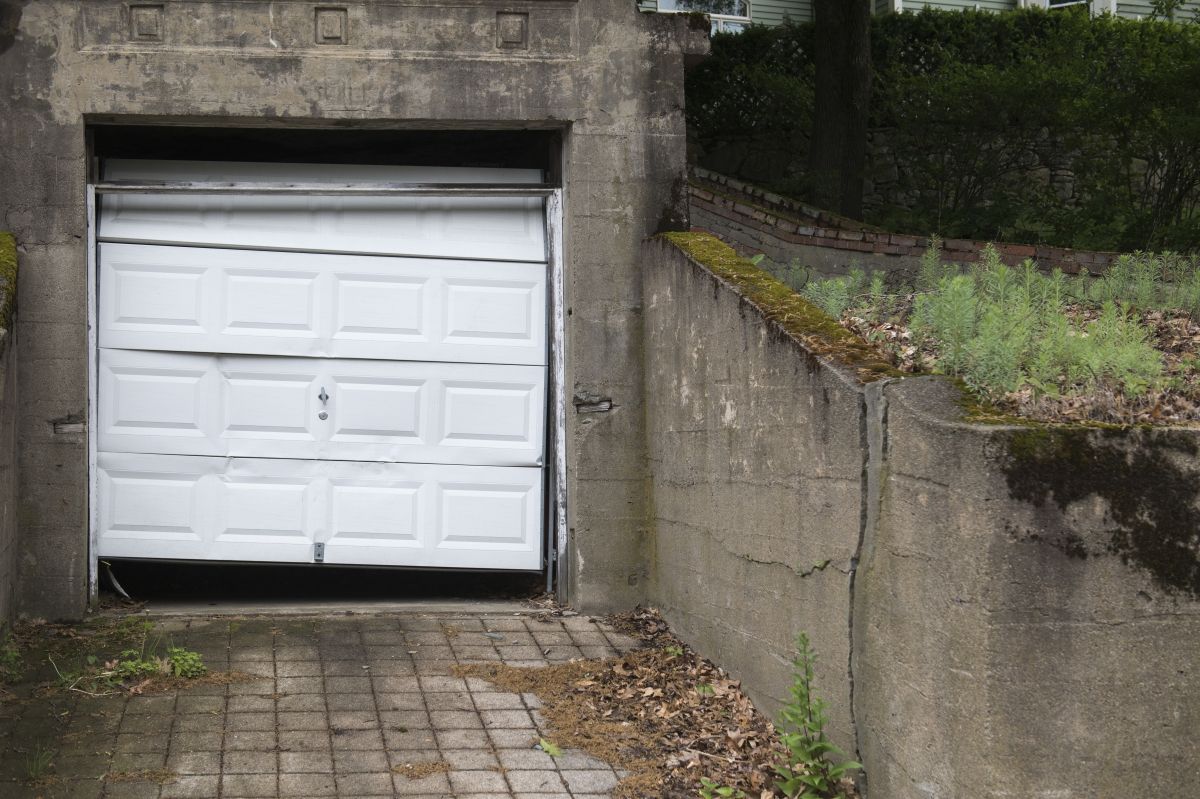 A Brief History of Garage Doors Through Time

A Brief History of Garage Doors Through Time

Depending on where you live, you may take for granted that a home you are looking to buy or rent will have a garage attached or free-standing on the property. And, given that the 2015 American Housing Survey estimates that roughly two out of three homes in the United States odes, in fact, have a garage. Newer built homes have even higher rates at closer to three out of four. That’s a lot of garages nationwide!

However, the next time you are commuting to work and watching thousands of cars fly by you in the opposite direction of the freeway, consider what the need for a garage was prior to the invention of the automobile, and even more importantly, before the mass automania of the post-war economic boom of the late 1940s and early 1950s.

Depending on who you want to give credit to the first automobile for, cars were invented in the mid-1880s (Karl Benz typically gets the credits for the first gas-powered internal-combustion engine). At the time, cars were incredibly expensive and, therefore, available primarily to only the wealthy.

The rich of American, like the rich of Europe, were already not in the habit of walking any more than they had to, and many of them owned horse-drawn carriages or buggies. These animal-powered vehicles were often kept in the barn, or in a nearby structure, to ease the burden of hitching teams.

Thus, when the wealthy purchased their first automobiles (many of which were open-topped), indoor storage was a no-brainer to keep them safe and keep them in good condition. The carriage house was a natural fit given that the carriage that previously resided there would no longer have been needed.

However, it didn’t take the new car owners long to realize that despite the fact that there were no longer horses, mules, or oxen involved in their daily transportation, their car still smelled like the barn. A solution was needed.

Early doors on converted carriages houses seemed to work fine until it was found that the convenience of an automobile led to the doors being opened and closed innumerably more often than they had been when horse-powered vehicles were predominantly used. So, a more durable door was needed.

The man credited with “inventing” the first garage door is C. G. Johnson. In 1921, he developed an overhead garage door for his Kansas home. The overhead rolling door had to be lifted manually but allowed for the maximum usage of space inside the garage. However, as Johnson worked to sell his product, he discovered that many people struggled with the weight of the doors.

To address this issue, he created an overhead garage door with an electric motor in 1926 and founded the Overhead Door Corporation, and a company that still exists almost 100 years later.

From there, varying styles and types of garage doors have been created to fit both the most basic functions and the most luxurious of desires.

The Modern - Modern, or contemporary, style garage doors offer a highly stylized appearance and are often made of metal and glass. While fitting in well with modern design trends in architecture, these garage doors also tend to offer superior weather resistance and durability.